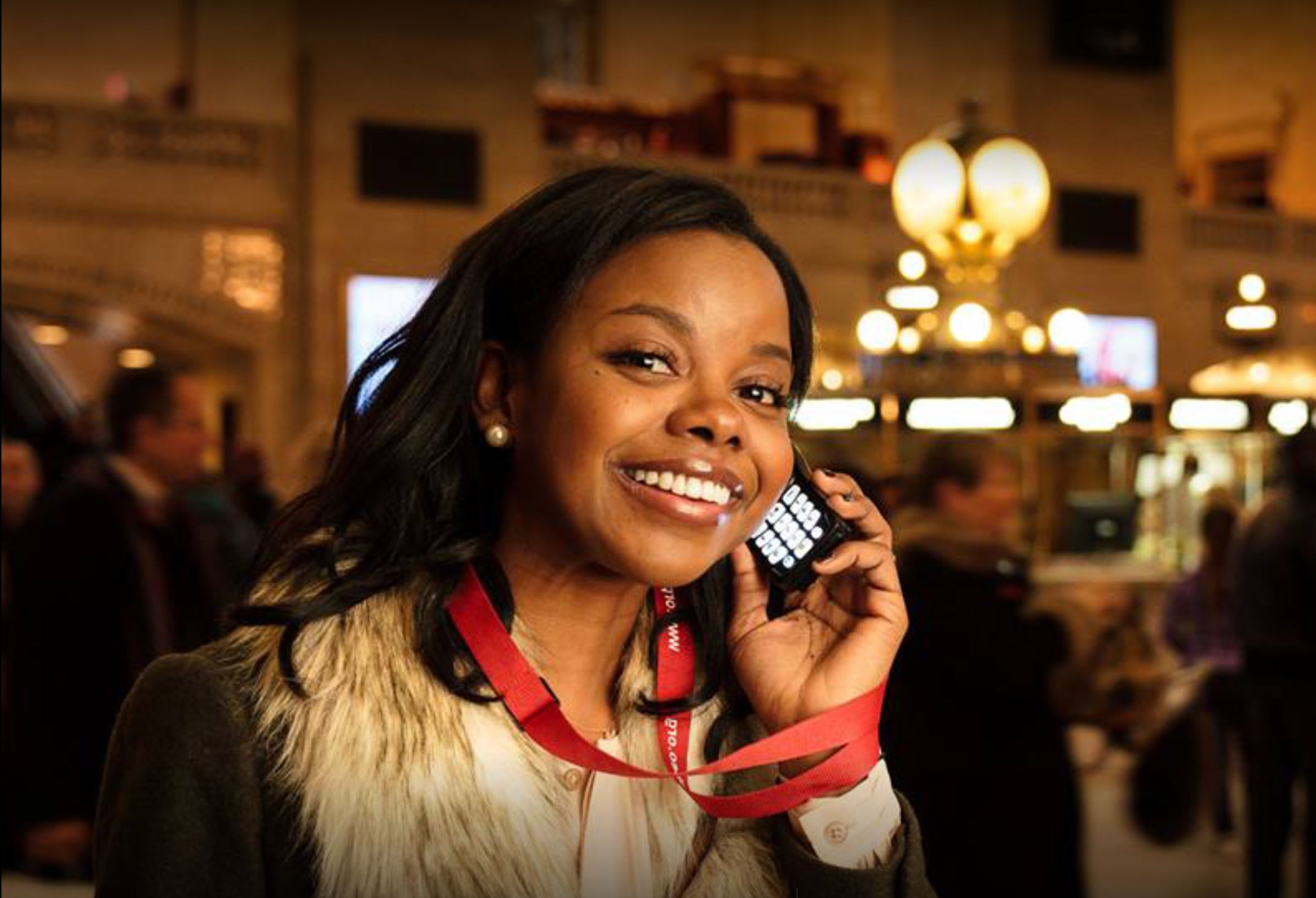 In 2014, founder Andrew Benteau joined the team at Orpheo, one of the world leading manufacturers of audio guide devices for museums. The company both rents audio guide devices to museum visitors and sells them directly to museum administration. The purpose of these devices is to enhance the visit through audio content. Starting in France, Andrew was eventually transferred to the NYC office to manage sales and marketing there. Although a major player in Europe, Orpheo was trailing behind in the United States.

Their goal at the outset was to become profitable in the United States. In 2015, annual revenue was at about $250k, but the US subsidiary was still heavily in debt to its European parent corporation, and it seemed that its foray into the American market might be short-lived.

In order to achieve profitability, sales prospecting had to be done much more efficiently. The primary digital marketing tool of the company was AdWords, which up until 2015 had been managed by French-speaking managers in Europe. Keywords like “the MET visitor guide” seemed fine when translated, but in English tended to mean something other than an electronic device, like a printed pamphlet.

Through the implementation of thousands of negative keywords and conversion tracking, the company was able to bid more efficiently based on the value of individual keywords, rather than shoot into the dark and hope for a good return.

On the sales side, it was discovered that the museum scene in the United States was much less developed than in Europe, where art and culture are a primary focus of daily life. Things like augmented reality and interactive exhibits had become commonplace there, whereas in North America these advancements were virtually non-existent. It was necessary, therefore, to educate museum administrators one on one on the benefits of these programs from a practical point of view: greater engagement = longer visits, more word-of-mouth, and repeat visits. In short, more visitors, more funding. With this understanding, we developed a program of delivering presentations across the Eastern United States to educate administrators, with an ROI of 110% in only the first year of the program.

By the end of 2017, annual revenue for Orpheo had grown by 149% to almost $1M. By this time, new prospects could be attributed to specific advertising campaigns, and return on ad spend (ROAS) had reached over 500%.